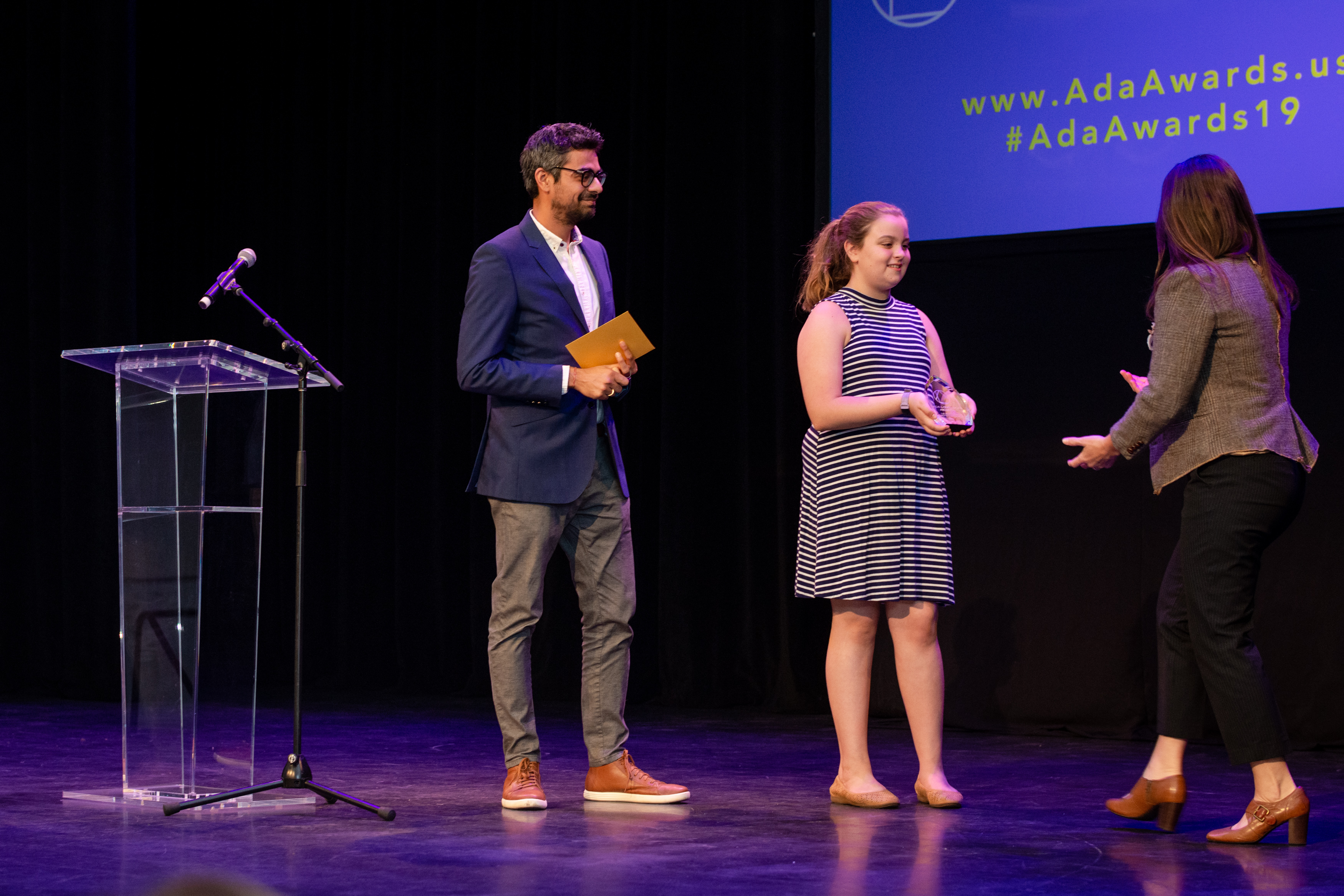 The Ada Lovelace Awards aim to challenge the inequities that exist in the tech industry by showcasing and celebrating the achievements reached by women despite the many obstacles they have faced - on all fronts of discrimination, not just gender. We are growing a community of women who will lift each other up and mentor one another.

Our values are to ignite confidence in women and to tell their stories.

Chris Reade, serial entrepreneur and technologist, dreamed up the Ada Lovelace Award in 2015. The father of a young daughter, he was struck by how few prominent female role models he knew in science and technology. The awards are named after Ada Lovelace, the Victorian-era mathematician and writer widely regarded as the world’s first computer programmer. 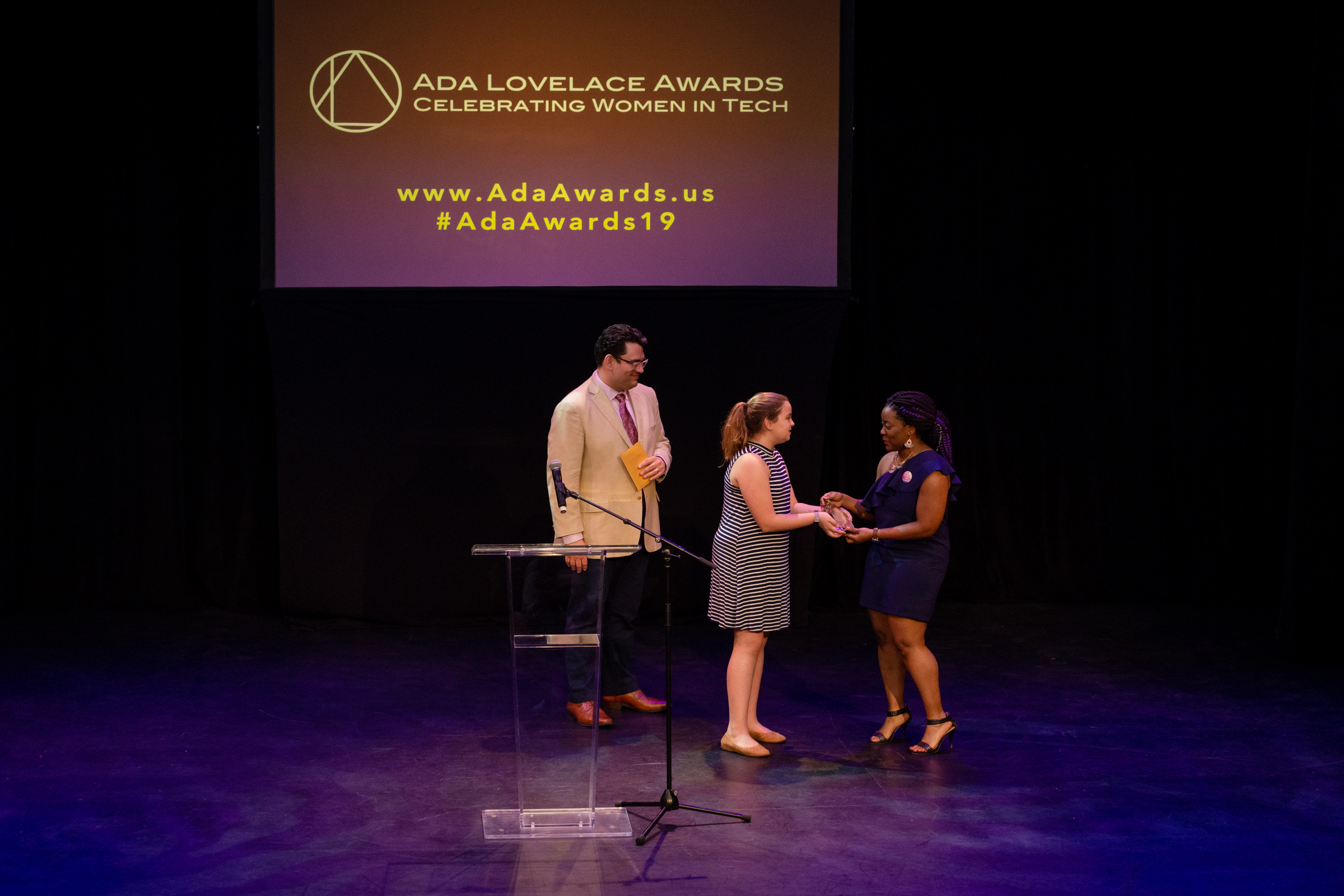 By entering your email address, you are confirming that you are 13+.

Thank you! Your submission has been received!
Oops! Something went wrong while submitting the form.